Manny Villar builds a legacy of excellence
in business and public service. 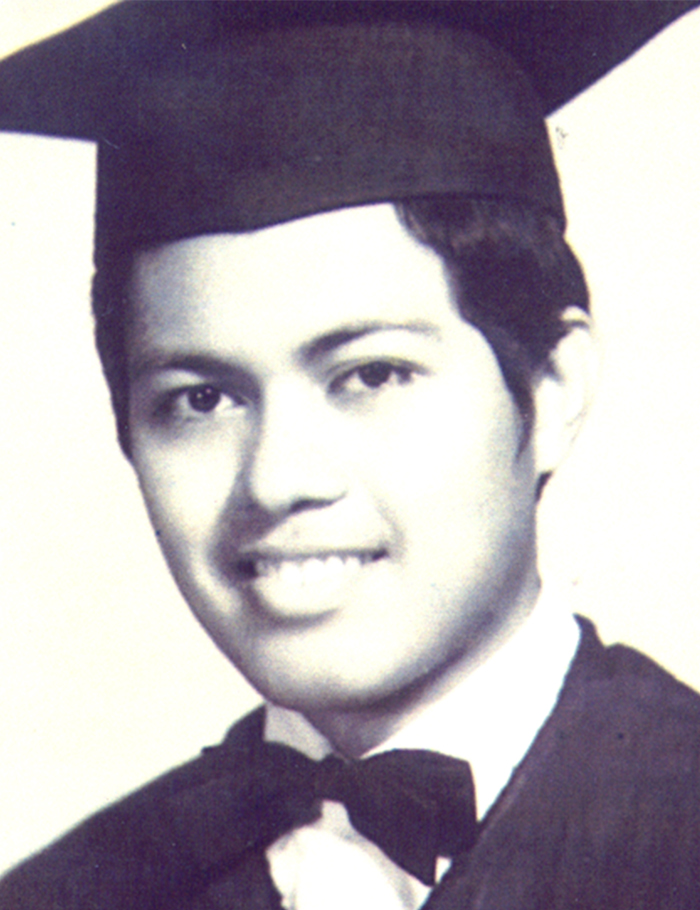 He was born to a simple family on December 13, 1949 in Moriones, Tondo, Manila. His father, Manuel Montalban Villar, Sr., a government employee, hailed from Cabatuan, Iloilo, and his mother Curita Bamba, a seafood dealer, came from Pampanga and Bataan. Manny is the second child in a brood of nine. At a very young age, he was already helping his mother sell shrimp and fish in the Divisoria Market. With the burning desire for a better future and a strong determination to improve his family’s living conditions, Manny worked hard in selling shrimps and fish to be able to send himself to school.

“I learned from my mother what it takes to be an entrepreneur,” he revealed. “And it means working really hard to achieve your dreams.” In Divisoria, he marveled at the volume of sales the Chinese merchants were making, thus he vowed early on to become an entrepreneur.

Hard work, persistence, and perseverance became his guiding principles in life. This earned him the title “Mr. Sipag at Tiyaga.”

He continues to inspire Filipinos with his life story and encourages each and every kababayan to improve their quality of life and fulfill their dreams through the very values he believes in —“sipag at tiyaga.” 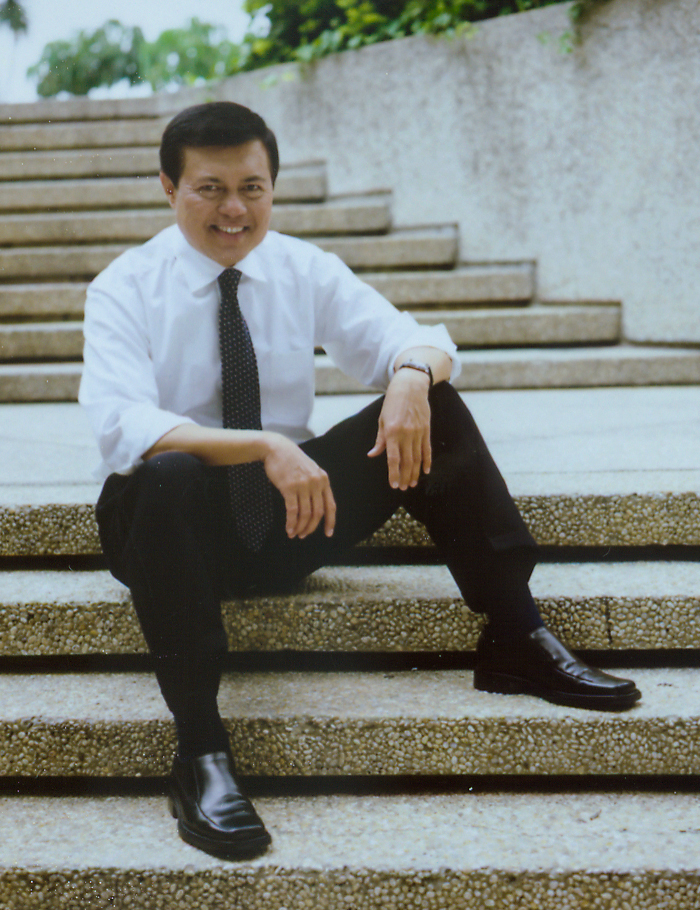 Manny Villar was a working student at the University of the Philippines, one of the premier institutions of higher learning in the country, where he obtained his undergraduate and master’s degree in business administration and accountancy. By then, he was also putting in long hours as a fish and shrimp trader, where the action starts at the ungodly hours of the morning when the first catch lands in the market.

After graduation, he tried his hand as an accountant at the country’s biggest accounting firm, Sycip, Gorres, Velayo & Co. (SGV & Co). He resigned after a short while to venture into his own seafood delivery business.

When a restaurant he was delivering stocks to did not pay him, he printed out “meal tickets” which he persuaded the restaurant owners to honor. He then sold these tickets at a discounted price to office workers. It took him one year to liquidate his receivables.

He worked briefly as a financial analyst at the Private Development Corporation of the Philippines. His job was to sell World Bank loans, despite the attractive rates of which there were no takers. Convinced that he could make it on his own again, he quit his job and promptly availed of one of the loans.

So with an initial capital of P10,000 in 1975, Villar purchased two reconditioned trucks and started his sand-and-gravel business in Las Piñas. 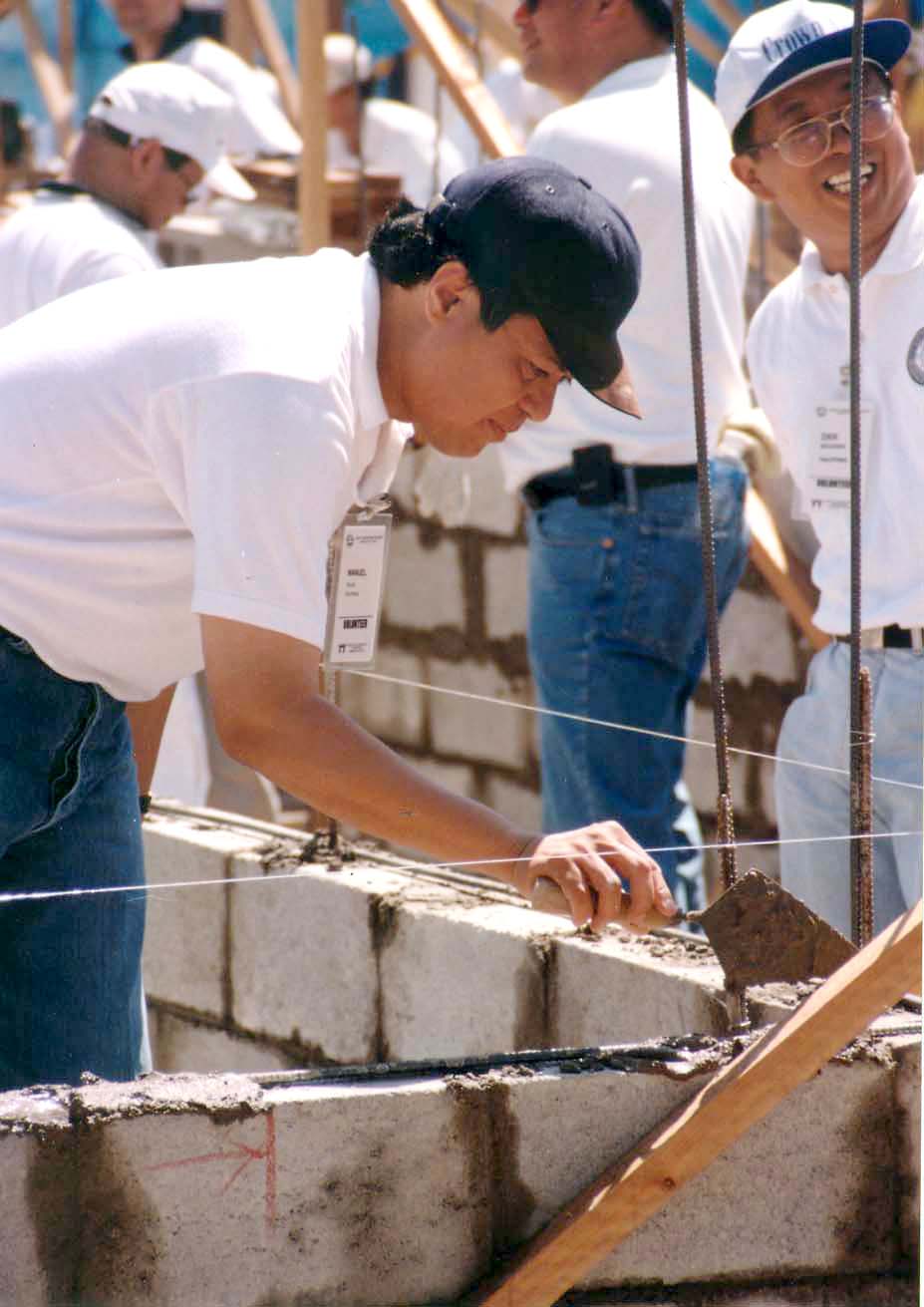 It is here while delivering construction materials to big developers that Manny Villar came up with the idea of selling house and lot packages when the convention then was for homeowners to buy lots and build on them.

Since then Manny Villar became the housing industry leader, and the biggest homebuilder in Southeast Asia, having built more than 500,000 houses for middle-class Filipino families and for overseas Filipino workers (OFWs).

He then initiated mass housing projects to achieve economies of scale. His various innovations practically created the country’s mass housing industry.  The Philippine Center for Investigative Journalism calls him “The Dean of the (Philippine) Real Estate Industry.” As a legislator he dedicated himself towards the eradication of poverty, protecting the poor, championing the welfare of Overseas Filipino Workers (OFWs), fighting graft & corruption, promoting equitable economic development, and advocating entrepreneurship.

Today, Manny Villar, the “self-made man”, continues to dedicate his life towards the vision that the life path he took from poverty to success may be experienced by all Filipinos. 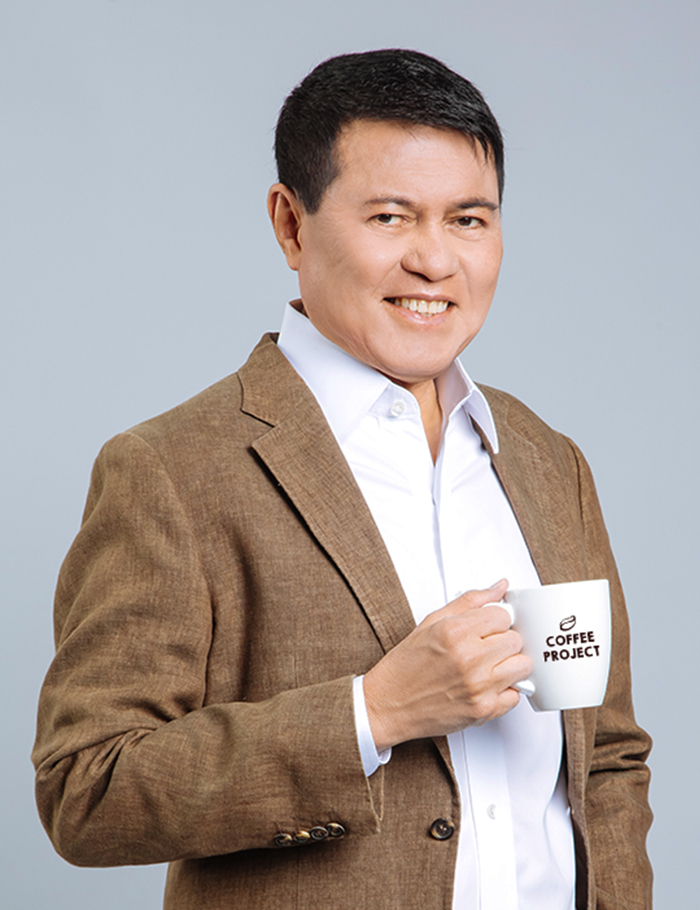 After his term as senator ended in 2013, he returned to his first love. He became a full-time entrepreneur once again and set out to expand his company’s retail venture.

“Don’t go into business to make money”, Mr. Villar would always counsel young entrepreneurs, “find what you love and make a business out of it.” It's the advice he follows himself.

He loved having his meetings in coffee shops but he found these places too plain and uninteresting so set out to build “the most beautiful coffee shop in the country.” Today, the Coffee Project has blossomed into the most unique and Instagrammable coffee shop in the Philippines.